The Remains is a stream of consciousness progression of a hallucinatory experience of an old man in his late 70s living in an isolated river bank.

The old man feels that his life is soon coming to an end and believes that he will be transformed into a gigantic fish. He wants to erase all his memories to escape from the sufferings. But wherever he goes, his own childhood image keeps appearing around him. The image traps the old man in a fishnet and they play a typical game in the riverbank 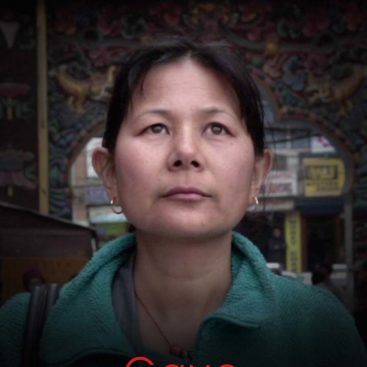 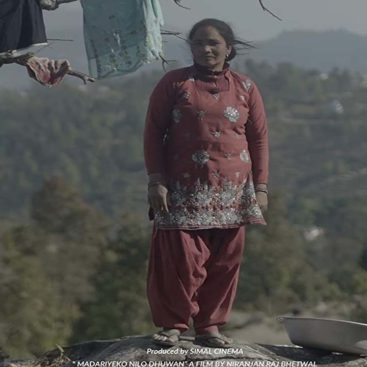